by Farhan  |   March 18, 2015
Interference With Parenting Time In Minnesota 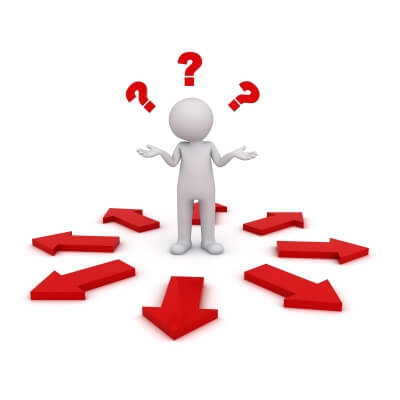 Professionals who work in family law have an awful tendency to rely on acronyms. They use them so frequently that sometimes they forget that people who do not work in family law are probably not familiar with these acronyms and then wonder why their client has difficulty following their own case. It doesn’t need to be that way.

Below are a handful of the most commonly used acronyms in family law and brief explanations of them.

The disconnect between attorneys and those they are meant to help has long troubled me. No one who comes into my office should walk out of it looking dazed at all the information thrown at them. I make it a point to ensure that you have both understanding of and input on how your case proceeds. Please, contact my office today to schedule your free consultation. You can call us at 651-647-0087 or reach out via our online contact form. I look forward to hearing from you.