Child Custody Help: When Your Child is Taken Out of State

What happens when the other parent takes my child and moves to another state without my consent? We can give you the child custody help you need. 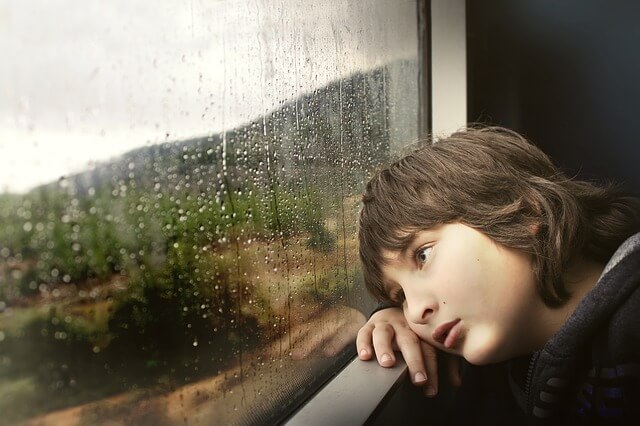 In Minnesota, and in fact, in all fifty states, there is law which allows a parent to ask a court of this State to award custody or parenting time rights to his/her child, even if that child has been removed from the State by the other parent. That law, referred to as the Uniform Child Custody Jurisdiction and Enforcement Act (the UCCJEA) gives jurisdiction (or basically the power to decide) to the courts of the ‘home state’ of the minor child.

The ‘home state’ of the minor child is the state where the child lived with his or her parent, for at least six months immediately before commencement of a child custody proceeding. In other words, if your child lived in Minnesota for six consecutive months immediately before you asked the Minnesota court to award you custody, then the Minnesota court has the proper authority to decide your custody or parenting time rights.

If your child has been out of the State of Minnesota for more than six months before you went to Court, then, Minnesota may lose the ability to decide your rights, and you’d have to go to the Court of the State where your child has been residing for the last six months. Intuitively, this rule makes sense since, generally, if a child has been living in a state for six months, they have probably gone to school, made friends, seen a doctor, joined a community activity, etc. As such, the Court may determine that enough things of relevance to that child’s health and welfare likely transpired in the new state. Of course, there are exceptions to this principle.

When Being There Is Not Enough

The UCCJEA will not always pay homage to where your child has been living for six months. Sometimes there are other factors to consider when deciding whether Minnesota, or another state, is better equipped to make custody or parenting time decisions. Some of these factors include:

The point is that it is not necessarily where a child has been living for six months that determines where the child’s custody and parenting time rights are being decided. There are also circumstances where a Minnesota court cannot make the decision about a child’s custody, because of something unfair or unreasonable a parent has done.

Thumbs off the Scale

In some cases, as you can imagine, a parent gets the idea that by just moving to a particular state without the consent or knowledge of the unwitting parent, the moving parent can then ‘choose’ which state he/she seeks custody relief in. For example, there may be some states where one gender is perceived to have greater/lesser rights when it comes to parenting time and custody rights.

Moving into that state with the child, or conversely, removing the child from that state before six months have passed, is not a reason for a court to grant custody rights or parenting time rights to that mobile parent. The UCCJEA does not condone mobility for the sake of locating a ‘preferred forum’ in which to file for custody rights. If that is determined to be what happened, the UCCJEA gives the Courts the authority to disregard as controlling, the amount of time the child has lived in this State, when determining whether Minnesota (or any other state) is the child’s home state.

How I can help

Given the mobility of families in our state, and the frequency of interstate transfers and relocations, it is important to first address whether Minnesota is a child’s home state before asking a court for custody and parenting time rights. I would be pleased to discuss with you the right way to determine where and how you can seek custody and parenting time rights with your daughter or son, especially in cases where the other parent has moved or moving to another state.

If you are unsure about how to proceed, or simply have a question, please, contact us today to schedule your free consultation. You can call me at 651-647-0087 or reach out via our online contact form.

Custody and Parenting Time during COVID-19

Many parents are feeling a variety of emotions right now including fear, anxiety, stress, and.
Read More