Child Custody and Keeping Your Children in Minnesota

Want to keep your children in Minnesota? Take this simple precaution to avoid costly relitigation of child custody. 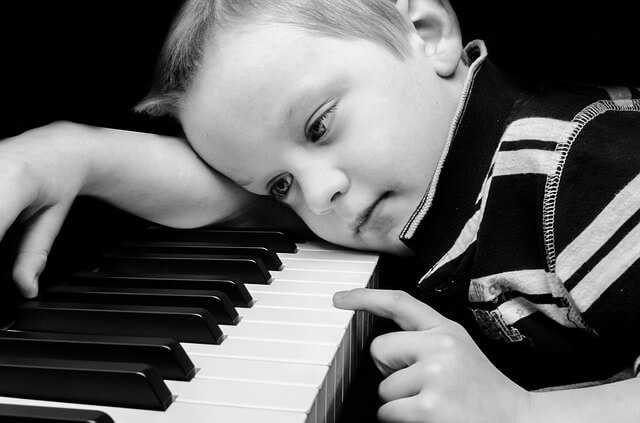 One of the biggest threats to the long-term stability of any stipulated custody order is the possibility that one of the parties will eventually seek to move, especially out of state. In Minnesota, the family law statutes provide hurdles to constant re-litigation of custody. In most circumstances, in order to modify a custody agreement or Order, the party seeking the modification must show that the other party’s environment endangers the minor child.1 This is a significant hurdle that helps to keep a custody order stable and lasting, because the parties cannot simply request for a change in custody without showing endangerment.

How Can One Parent Move Out of State?

If one party wants to move out of state with the minor child, they can bring a Motion to do so. For more information regarding this type of Motion and other Motions, check out Farhan’s post: A Minnesota Guide to Child Custody and Moving Out of State

In such Motions, the moving party need only show that the move out of state would be in the minor child’s best interest. In essence, this represents a staggering change to physical custody and parenting time, without any of the protection of Minn. Stat. § 518.18 Subd. d (2015). Parties sometimes find themselves spending enormous sums litigating custody and parenting time, all the while being told by their attorney that the final order cannot be modified in the future unless there is endangerment, only to later find themselves having to re-litigate what is in the best interest of their child because of a motion to move out of state.

One way to try and reduce the risk of that exact scenario is to include from the outset a movement restriction within any stipulation regarding custody and parenting time. A movement restriction is a provision which states that the parties agree that neither of them will move outside of a certain radius from a designated location, or sometimes a statement that neither party will move outside of the state in which the action took place.

Language to this effect will usually assist a party in defending against a motion to move out of state. Of course, whenever Courts are dealing with children, they cannot make Orders that are everlasting and unmodifiable. A movement restriction is not a guarantee that the other party will not be able to move out of state, but in a close case it can be the difference between getting to see your children on a regular basis and only getting to see them on holidays and school breaks.

If you have any further questions about child custody or would like help getting a movement restriction, please feel free to contact me for a free consultation. Call 651-647-0087 or click the button below to schedule a confidential consultation.

Unmarried Dads: The Reason You Shouldn’t Wait to Establish Custody and Parenting Time in Minnesota

Parent Education Program: A Requirement in Divorce and Custody Cases in Minnesota

Minnesota Statute 518.157 created the requirement that all proceedings where custody or parenting time is.
Read More