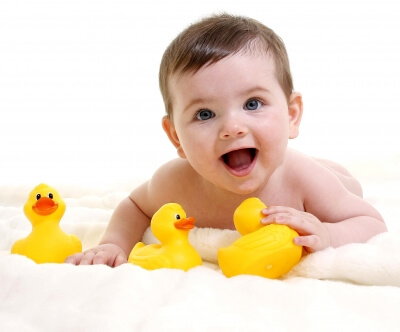 by Brian J. Clausen  |   April 13, 2015
How does the Court Award Marital Property in the State of Minnesota?

by Farhan  |   April 7, 2015
I Am Going Through A Divorce In Minnesota And There Is No Parenting Time Schedule.

What if a parent wants to give custody of his or her child to a family member or friend, but does not necessarily like the idea of having the family member or friend adopt the child? A parent has the right to consent to an adoption of his/her child by a family member (or anyone, for that matter), but an adoption is not always the best option if a parent wishes to keep parental rights (i.e. the right to have a say in the child’s upbringing) or take custody of the child back later on.

In that case, a parent may want to have the court award custody (i.e. the right to make day-to-day decisions a child’s care and upbringing) to a third party, but still retain custody rights in case he or she wants the child back.  This can be done with something we call a ‘Custody Consent Decree’.  “Custody” because it is an arrangement for custody of a child. “Consent”, because it is established by the consent of the custodial parent. “Decree” because it is a Court Order, granting permanent rights.

The Custody Consent Decree is created with the consent of the custodial parent, who transfers rights to a third party.  Notice of this transfer must be given to the other parent, even if that parent is not involved in the child’s life, but has established paternity. If the other parent wishes to challenge the transfer of custody, he/she may do so, but the decision is up to the court. It must determine whether the transfer of custody rights to a third party is in the minor child’s best interests.  The child’s best interests are always controlling in this situation.

Alternatives outside the courtroom

In addition to a Custody Consent Decree, there are ways to transfer or assign custody rights to a third party, even without going to Court.  By executing an instrument (called a ‘Delegation of Parental Authority’) and providing a copy of that Delegation to the other parent (only necessary if that other parent has unsupervised parenting time rights – and there is no Order for Protection in effect).  The Delegation serves as a power of attorney and takes nothing away from the custodial parent, and is only valid for one year, subject to renewal.

A parent seeking information on the transfer or sharing of custody rights to a minor child, should consider these options and consult with legal counsel before making a decision about which option, if any, is best for her/his minor child.

In my time as a family law attorney, many have walked through my door looking for an answer to matters of child custody. I am proud to say that I have helped them along the way of this often strenuous process, making sure that their desires regarding their children are met. Please, if you are considering a transference of custody, contact us today to set up a free consultation. You can call us at 651-647-0087 or reach out via our online contact form.

Custody and Parenting Time during COVID-19

Many parents are feeling a variety of emotions right now including fear, anxiety, stress, and.
Read More

Unmarried Dads: The Reason You Shouldn’t Wait to Establish Custody and Parenting Time in Minnesota